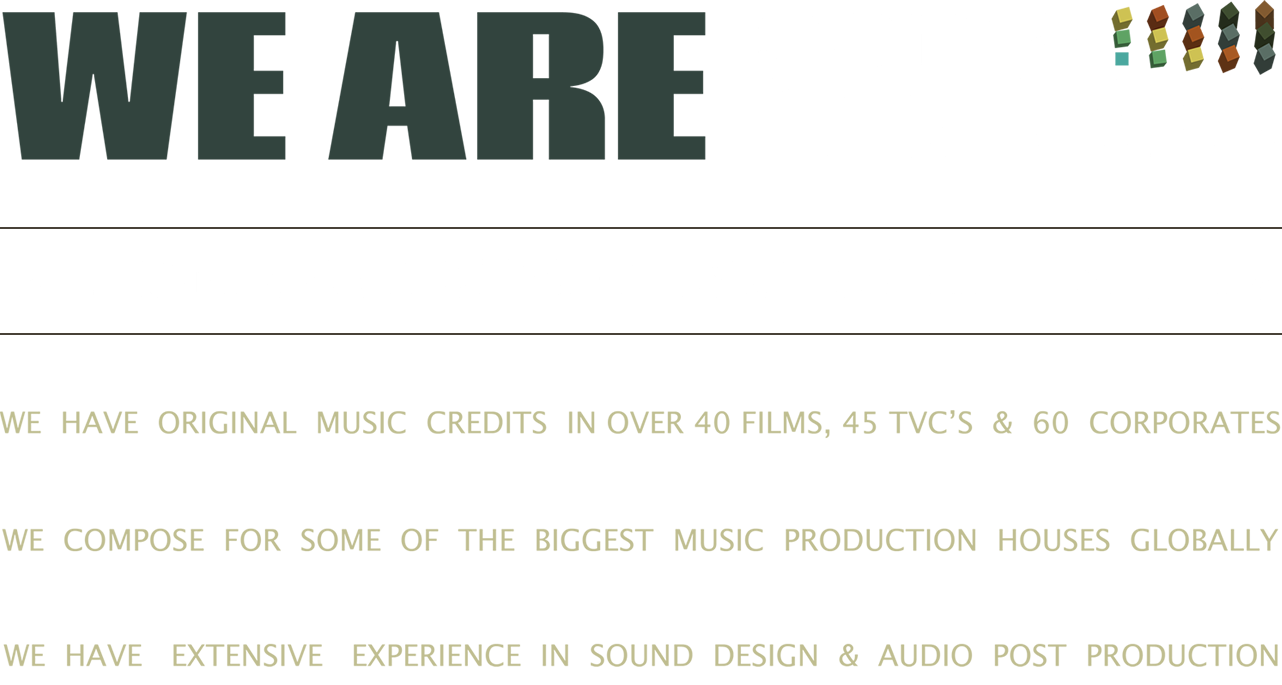 We’ve been conjouring up some ’80’s synth sounds and a saxy finish for a Europe wide ad campaign for the online deals company Groupon. Link to view the ad is below (and on our showreel page)

A new track of ours was picked up for use on This Morning and the RHS Chelsea Flower Show this summer. Well, it is called “Happy Stems”..

Listen via the link below (on publisher Boost TV’s site) 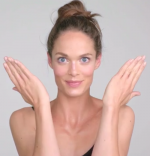 We were asked to provide a perky, poppy tune to accompany some online ‘How to’ videos for M&S and we were only too happy to oblige! Please see example below..

We’ve provided the end theme, and some amusing eighties music for these light-hearted adverts for US audiences. 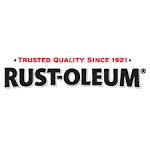 The brief was to create some positive music which would form a signature sound for the paint brand, across all their promotional media – and they were delighted with the results!

We were asked to make some lovely sound effects and music for some films showing the behind-the-scenes production of easter eggs for M&S. It was a fattening project. Click the link to see one of the films… 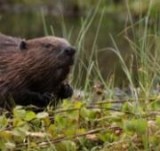 Countryfile have been playing our music in every episode of the season so far so we’re writing some more tracks along these lines, to hopefully be published soon. This beaver isn’t vaguely interested. 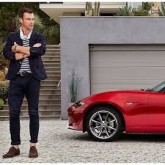 Car company Mazda have produced some voxpops celebrating the art of individual style so we provided some understated but current background music to accompany the interviewees as they expressed themselves. Hear a clip of the track (“Mazda”) below..

We were asked to provide a playful score for this TV ad so we employed orchestral instruments to create a bouncy, magical journey for the little girl at the centre of the story.

Our track ‘Better Together’ was used on the trailer for this exploratory new series broadcast on Sky this year.

The lovely folk of Country File were recently to be seen striding on the beaches of Northumberland to the sound of our tune “Sunny Joe” (aka “Swedish Whimsy”). This badger was delighted.

Its track three on the link below.. 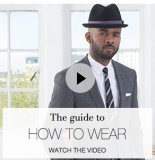 We’ve provided the music for a second series of films on the M&S website, this time they reveal the do’s and don’ts of suit wearing for men. 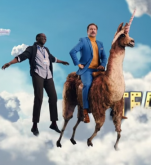 Tremendous fun to work on, as always, the inspirational James Reed is back in a new series of adverts for which we provided some Motown soul and a Hawaiian dreamscape. Evidence below! 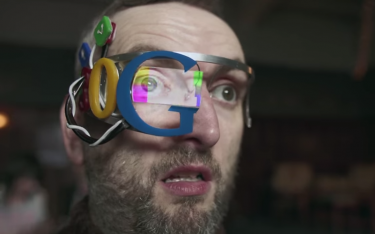 Our score and sound design feature on this darkly funny short which taps into our fears about living with technology in the modern world. Watch it via this link..

We really enjoyed creating the music and FX for an interactive Facebook app celebrating 25 years of the Mazda MX-5!

Our track Sunny Joe is used on the ITV version of Country file (complete with their own non-Craven and that man Fogle).

We complete the music and sound for 12 videos, made for the online competition launch of the new Galaxy S5. Thumbs aloft!

Another track of ours is used on this Sky Arts show starring artist John Myatt and a new “celeb” each week.

It was great to be in-volvo’d (ho ho) in this natty little time-lapse film celebrating Volvo’s facebook love.

Byzantium: A Tale of Three Cities

Our orchestral piece “Awakenings” is used on this BBC FOUR series, written and presented by the exquisitely-named Simon Sebag Montefiore.

Our second placement on the BBC 1 show with our track ‘World of Tomorrow’.

Several of our tracks used on the Tour de France coverage. Sacre Bleu!

Our music used on the Adrian Edmondson show which tours the British Isles. Jolly Spiffing!

Our track Lunar Landscape licensed on the BBC1 primetime show for a segment about  lots of (non-Kevin) spacey things … unsurprisingly!

Our track Sunny Joe is used on the launch trailer for new Channel 4/7.

Our music gets sync’d with the ever scenic ITV show.

A track of ours used on the iconic British daytime show. This is Phil and Holly (Philliwilloughby?!) listening to our track … maybe.

Our music is used on a Europe wide TV ad campaign for Purina for a six month run.

Our third sync with the NCIS: LA! This time our track Bouncing Light makes an airing.

Tonight, with Trevor MacDonald … and our track City Commute!

Double your house for half the money

Our track licensed for channels 4’s coverage of the Paralympics.

A bespoke refresh of the Reed theme ‘Love Mondays’ … who doesn’t love Mondays after watching this?!

Our second track, Fashion Punx, to be licensed with the hit US TV show.

Safari Park Adventures use our track ‘Cry of The Desert’.

We (Rory Craig & Simon Watkin) founded the company eight years ago and have been lucky enough to have been working full time as media composers ever since, gaining invaluable experience and knowledge en route. We have all sorts of industry relevant qualifications like degrees, but what we’re really interested in is making music.

We both started playing music at a tender age, becoming proficient in instruments like guitar, drums and violin. This led to numerous involvements in bands, orchestras and travelling circuses (not really) which in turn nurtured a passion for all the weird and wonderful ways to create new music.

Film and TV has also been a huge part of both our lives. With a love of everything from Danger Mouse to David Lynch or Vic and Bob to Hitchcock and everything in between, the step into soundtrack work for both of us was a simple one.

For this Europe-wide TV campaign we were asked to provide an amusingly over-the-top eighties fashion pop track, so, we did!

We provided the jaunty theme for some happy cats in this International TV advert. Versions were shown in the UK all the way to Russia and back. Here you can enjoy the French version. Très bon!

This short, from Bafta winner and “Thick of It” writer Sean Grey, allowed us to create a darkly comic soundscape to help narrate the surreal journey, and provide its off-kilter atmosphere.

Another award winning short, this time from Writer Director Jonathan Brooks. This required a lighted hearted yet devilish theme to set the tone for Satan in his job as a record producer hot-shot.

This is a selection from some of the many films and TV spots we've been lucky enough to have. We specialise in many other styles so please feel free to request other examples if required.

This lovely little time-lapse film for Swedish car giants Volvo, required us to provide a modern, euphoric and celebratory track.

For Valentine's, M&S commissioned some webisodes to tell the story of a first date. Have a listen to our romantic score for the final episode and the 'Will they/Won't they?' climax.

For this short high-end promo for Linley, the intimately recorded sounds of marquetry were woven into a soundscape to help immerse the viewer in the detail and scope of these fascinating projects.